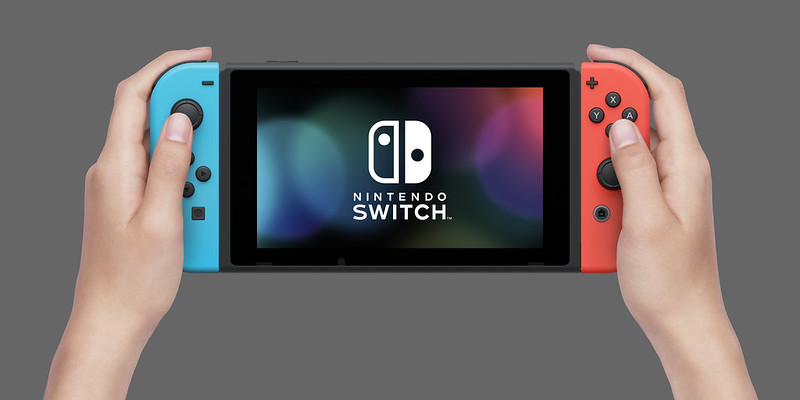 Nintendo revealed the Switch back in October. We got to see the console, and a new trailer for The Legend of Zelda Breath of the Wild, but details were scant. More information was promised in January.

I stayed up late last Thursday to watch the live presentation from Japan. Awkward at times, the presentation was typical Nintendo. The live translation from Japanese to English was ok most of the time but I really felt sorry for the person who drew the short straw to translate for Suda51. Poor guy! But hey, Travis is coming back in a new game!

The presentation finished with a new trailer for Breath of the Wild and the big reveal that the game will be available along side the Switch on March 3, 2017. The game looks as incredible as ever.

The next morning I arrived at work ready to order a switch right at 9am. With a browser tab each for Amazon, Best Buy and EB Games ready to go, I was ultimately successful ordering from Best Buy. I went with the Neon Blue and Red version. I think it looks pretty snazzy! I also snagged a Carrying case and the Charging Grip from Amazon. All the peripherals are pretty pricy, but there's a lot of neat tech packed into those Joy-Cons.

I've owned every Nintendo console from the NES to the Wii U and every handheld from the Game Boy to the 3DS. It should be no surprise to anyone that I ordered a Switch. Unfortunately I don't spend as much time playing console games as I'd like. I'm looking forward to being able to play these games while I'm commuting to and from work every day. 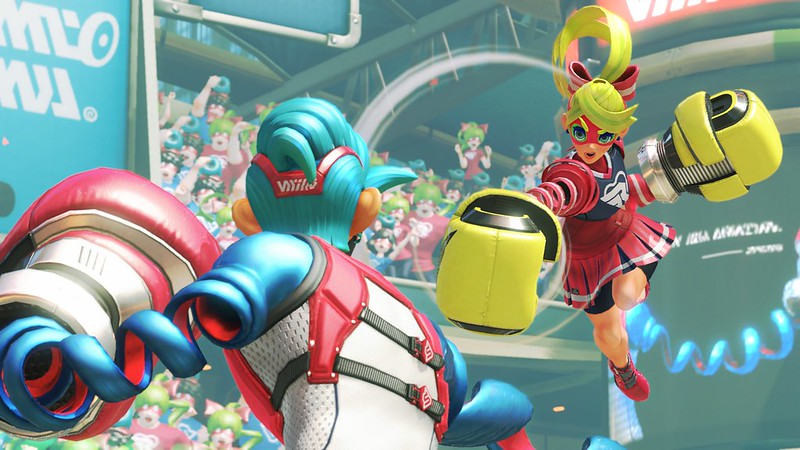 Arms is a wacky boxing game. Nintendo is often criticized for not creating new characters and franchises. Unlike Wii Sports Boxing, this game is full of colour and personality. The character designs are wonderful. I think that it is really clever to explain the usual latency that comes with motion controls by giving your characters crazy springs with boxing gloves for arms. The controls also mimic the dual joystick configuration of Virtual On which is a game that I loved in the arcade as a kid. It also reminds me of Battle Clash for the SNES Super Scope 6. 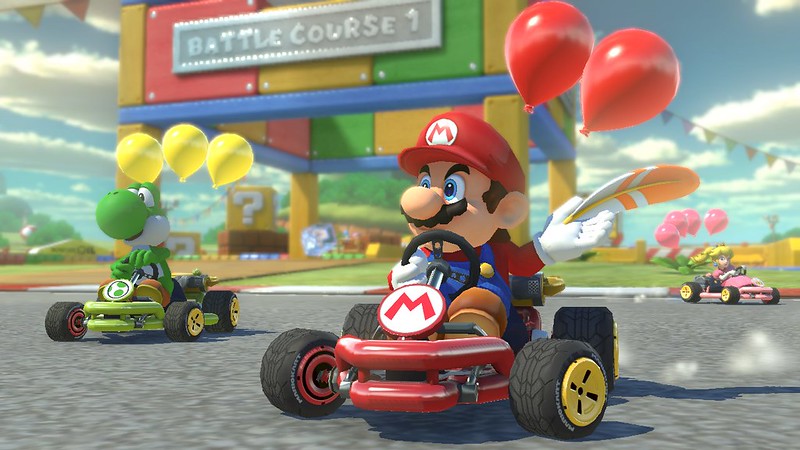 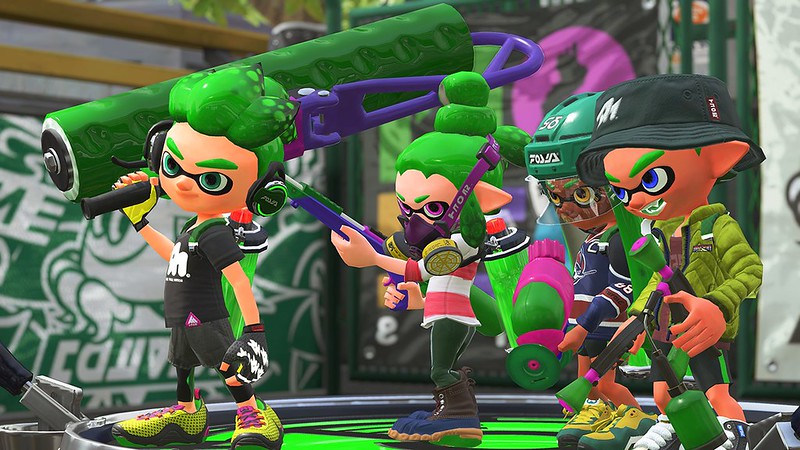 Nintendo's surprise hit ink shooter is back with new characters, new weapons and new stages. I love everything about the world of Splatoon and I'm really looking forward to painting the town with squid ink. There's a curling rock ink bomb now! 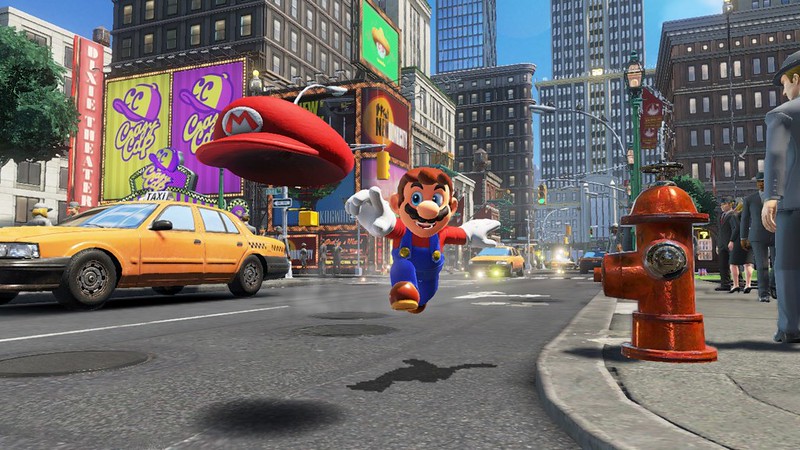 A true sequel to Mario 64 and Mario Sunshine, it looks absolutely bonkers. We see classic 3D Mario platforming action in all kinds of interesting environments including New Donk City featuring normally proportioned humans. Who knows what's going on there. Mario can also toss his hat and even use it as a platform to jump to harder to access areas. The hat has eyes! Ok then, lets-a go!

The Legend of Zelda: Breath of the Wild 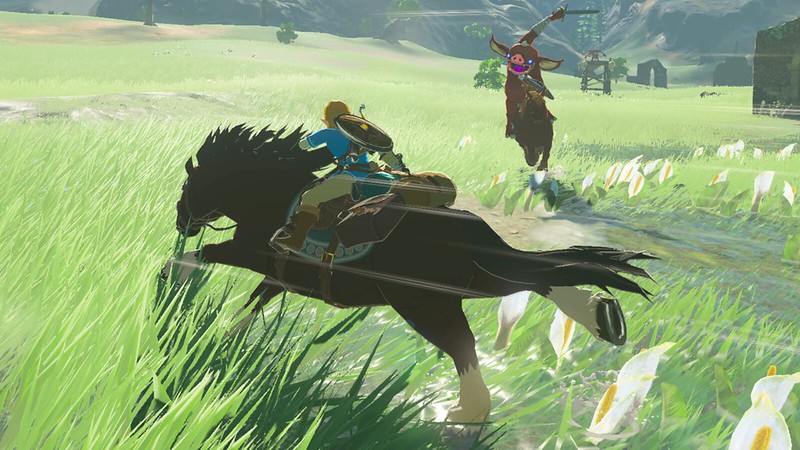 I'm trying not to read too much about Breath of the Wild because I don't want to spoil the experience. Some people are calling the game Nintendo's Skyrim. It certainly looks something like that. There's a huge open world to explore. The visual style is gorgeous and there's a focus on hunting, surviving and also animals it seems. There's a dog!

The Go Nintendo flickr has an album with all of the media Nintendo released with the presentation. There are some pretty beautiful pieces in there.

Nintendo also posted this software line up video that has some fantastic music!

The countdown to March 3rd has begun!