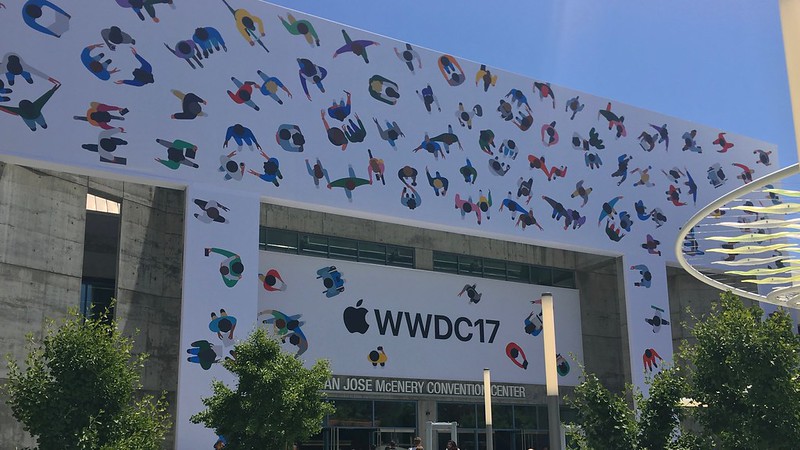 This year marks my third trip to WWDC. Each one has been slightly different. In 2015 everything was new and a bit overwhelming. Being present in the big room for the keynote was incredibly electric. My only regret was that I had a bit of imposter syndrome and hesitated to talk to many people.

In 2016 the change of venue for the keynote meant that I got to see much more of the city. I was also able to muster up the courage to talk to more people and managed to meet a whole pack of notable people from the iOS development and podcasting community. The actual feature announcements were a bit underwhelming.

This year I was able to pack in even more sessions and events into four days than ever before. Not only did I visit AltConf, I also attended my 3rd live Talk Show, ATP Live, The Beard Bash, James Dempsey and the Breakpoints concert for App Camp for Girls and the first micro.blog meet-up.

Anyone can watch the session videos on the Apple Developer website, the real benefits of WWDC come from being able to visit the labs and talk to Apple Engineers to find solutions to problems you are having. Another big part of the week is meeting people. I was able to meet more people than ever before, including running into Phil Schiller on the streets of San Jose. 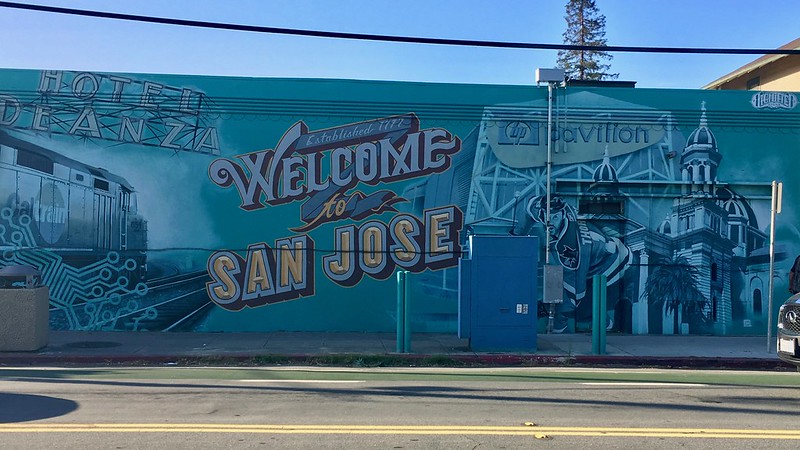 By now the keynote has been disected many time so I won’t bore you with an entire recap. The things that really stood out to me were all the Hardware announcements that were thought to be a thing of WWDCs past. The announcement of the iMac Pro was particularly unexpected, but entirely welcome. With a monster machine like that in the lineup eventually, one wonders what Apple has in store for the Mac Pro next year.

The announcement of eGPU support is also pretty huge. With the absence of a new Mac Pro for years and the success of the MacBook Air, people have been talking about eGPUs and Displays with integrated GPUs for a long time now. It’s great to finally see something official finally happening there.

The new iPad Pros are absolutely killer, and I hope to get my hands on one as soon as I can to experience ProMotion. I don’t think I’ll be buying one for at least another year though. I love my iPad Pro 9.7” and with iOS 11 it’s more usable than ever as a desktop computer replacement.

iPads got all the love this year and it was long over due. I installed the beta of iOS 11 as soon as I could and I’m already missing some of the new enhancements every time I need to use my phone. The new single-screen control center resolved a huge annoyance for me. 50% of the time when I need control center on iOS 10 I’m on he wrong page and need to swipe. I’ll be updating my phone as soon as the public beta is available. The new multi tasking setup with a macOS-like doc and drag-and-drop makes a lot more sense, but I don’t have the muscle memory yet and keep trying to pull the apps in from the right side of the screen. Spaces will take time to get used to as well but its all for the better. The QuickType on screen keyboard will save thousands of unnecessary taps every year I’m sure.

I’ve yet to play with the Document Scanning feature in the iOS 11 notes app but I am really curious how that is accomplished. There are no public APIs in iOS 11 for developers to use out of the box. I think there is some combination of ARKit and CoreML at work there an can’t wait to have a crack at that.

Update: After writing the above paragraph, my iPad Pro with iOS 11 beta 1 spontaneously rebooted and was stuck on the Apple logo screen. It took me 6 tries to restore iOS 10 from DFU mode. If you are keen on playing with iOS 11, maybe wait for the public beta when it comes out in a few weeks.

There was a lot of smoke about Apple entering the assistant-in-a-can market for there to be no fire. I think we were all a bit sad that the keynote was going to end with Apple Music. And then Apple unveiled the HomePod with a music focus. Only hinting that the device supported some or all of the features of Siri on the iPhone. I don’t think I really need one of these things but I’m interested to see what happens now that all three major players will have one of these voice in a can devices on the market.

The WWDC schedule was a bit weird this year for many reasons but most notably there wasn’t a lot going on in the first few hours of Tuesday morning. I think we were all really surprised to find out that Michelle Obama was going to be doing a “Fireside chat” with Lisa Jackson. I still can’t believe that I had the opportunity to attend that. 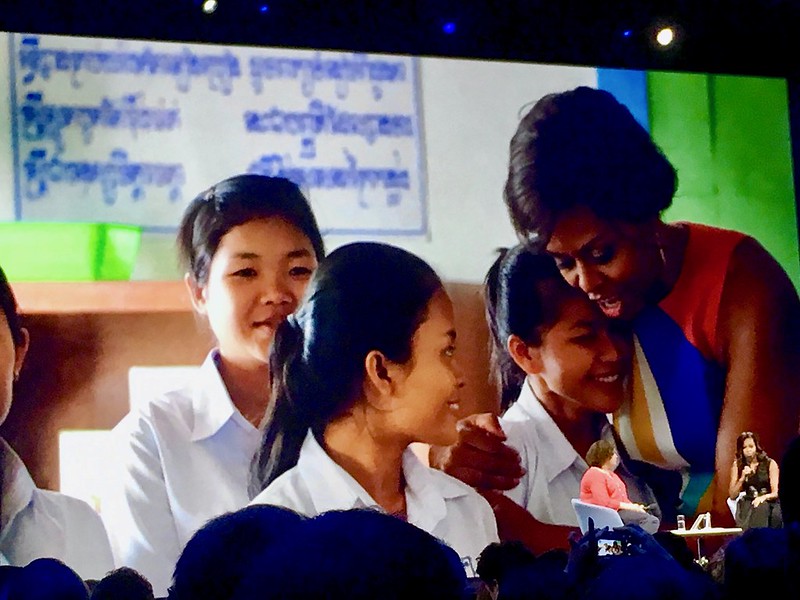 My Top Sessions (in no particular order)

It's impossible to attend all the sessions but I did the best I could. Here are some of the sessions that I think were worth watching.

You can check out all the WWDC 2017 session videos on the Apple Developer Website.

WWDC presents a special opportunity to find and meet internet famous people in real life. This year was no exception and while name dropping is definitely a faux pas, I’ll take the opportunity to link to a bunch of great websites, projects and podcasts made by the people I met in San Jose.

If I missed anyone, ping me on twitter. Apologies!